Way back in time there was a young man named George Roberts who was born and raised in the little town of Willows, Wisconsin. 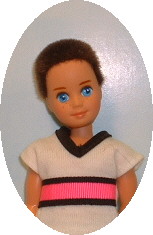 George grew up and attended Willows Elementary and then Willows High School. 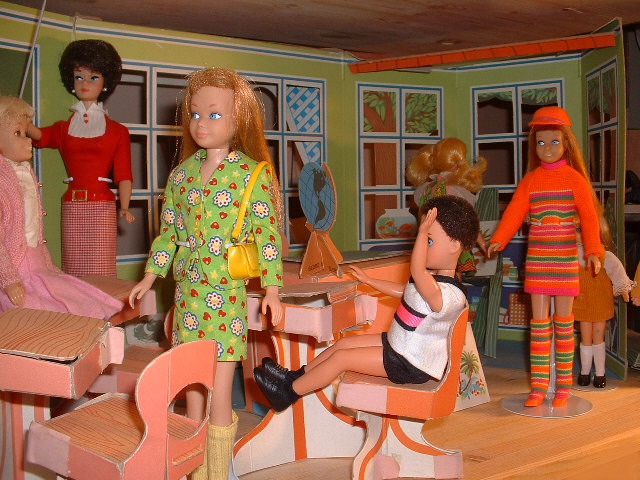 When George entered Wisconsin State, he enrolled in the School of Architecture and immersed himself in the full college life. 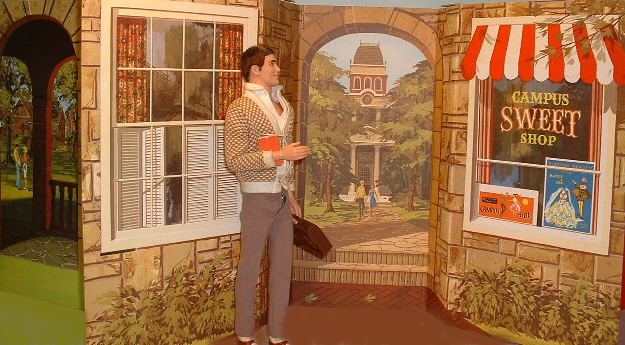 He played football for the Badgers and was active in the Drama club. 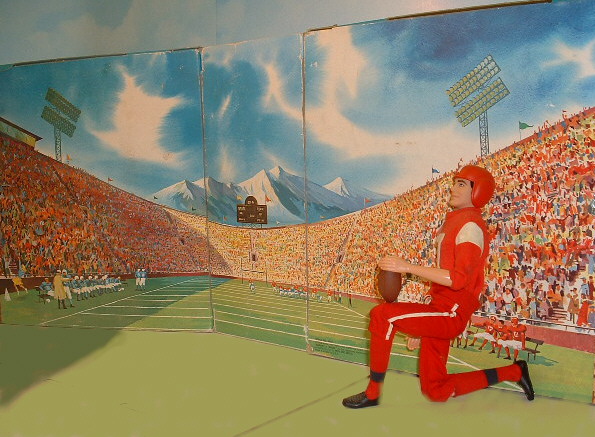 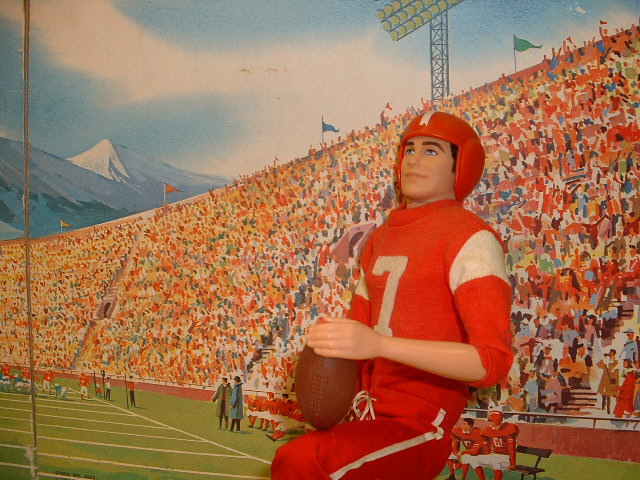 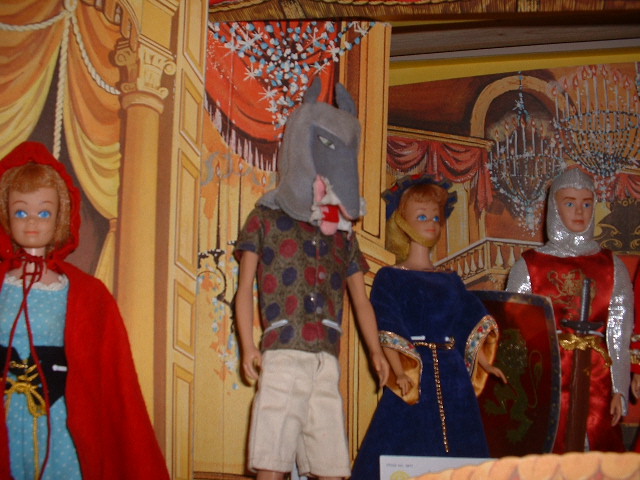 In his sophomore year, George played football again for the Badgers and worked at the campus malt shop. It was during one of his shifts at the shop that he met a stunning new freshwoman named Margaret. 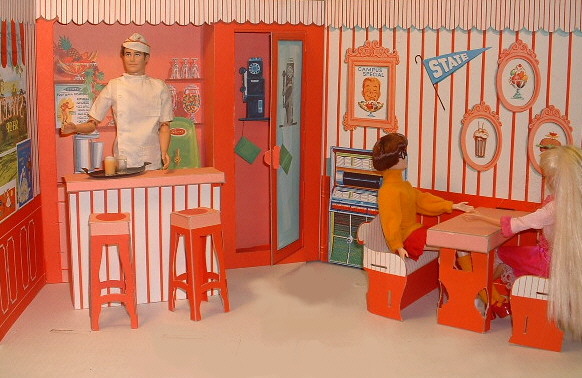 It was Saturday afternoon and George was just serving his last customers of his shift when a beautiful girl sat down at the counter. George was smitten. He hurried over to take her order(who cared if his shift was over, he had to know who she was). 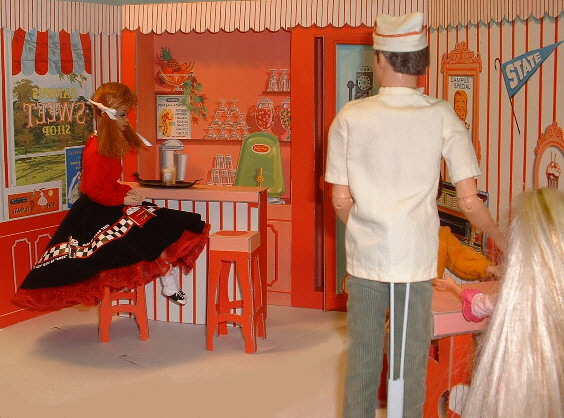 When Maragret looked up at the handsome young man waiting to take her order, she too was smitten. Geroge struck up a conversation and in a minute the two were chatting easily. George asked if Margaret would like to join him for a burger at the local burger palace that evening and she agreed. 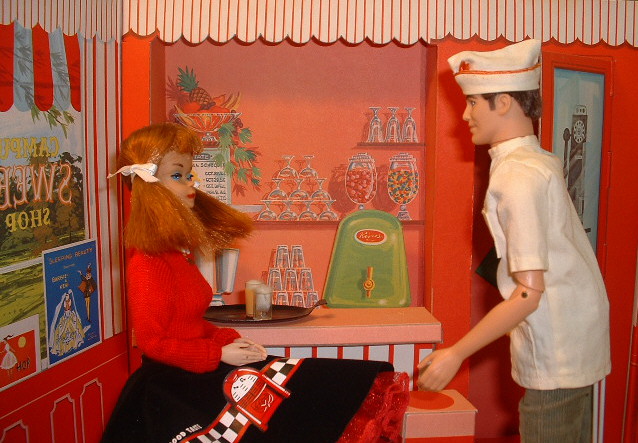 Later that night George and Margaret chatted over their burger platters and sodas. Maraget told George that she was studying Fashion Desgin and was thrilled to hear of George's plans to become an Architect. To their delight, they found that they were both from Willows and had both attended the same schools, but because George was a year older than Margaret, had never been in the same classes and never met each other before. 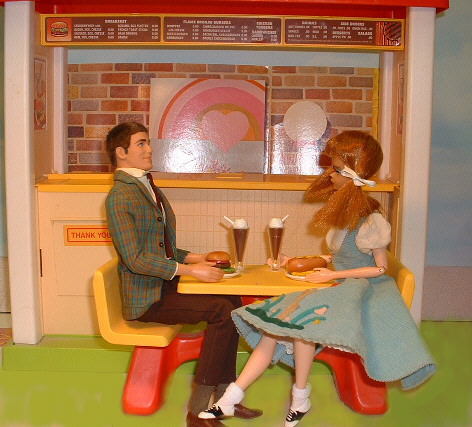 George and Margaret dated all through that year and the next.

At the beginning of their graduate year(Margaret's course was a year shorter than Geroge's) Georrge decided that this was the real thing. On a warm September evening he asked Margaret to be his wife. Margaret accepted without hesitation and they set the date for the following June. 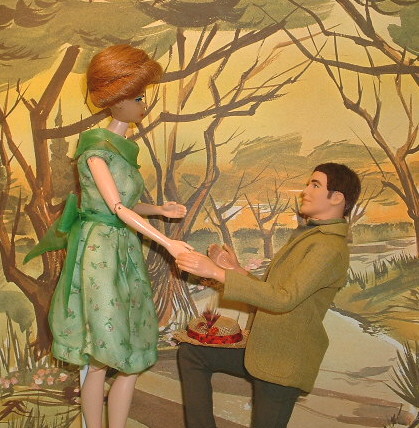 The following May, George and Margaret graduated with full honours at the top of their respective classes. 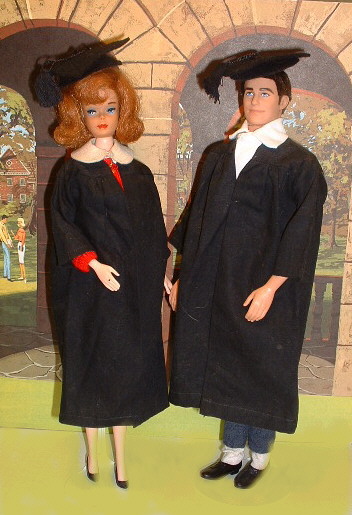 They rushed home to Willows, George to a position with the Willows Architechtrual Design Company and Maragret to plan their wedding.

At the end of June George and Margaret Roberts were married in what the local papers touted as the social event of the season. From the wedding at Willows Church, the wedding party danced the night away at the Willows Golf and Country Club. 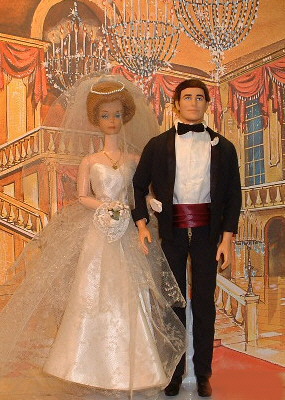 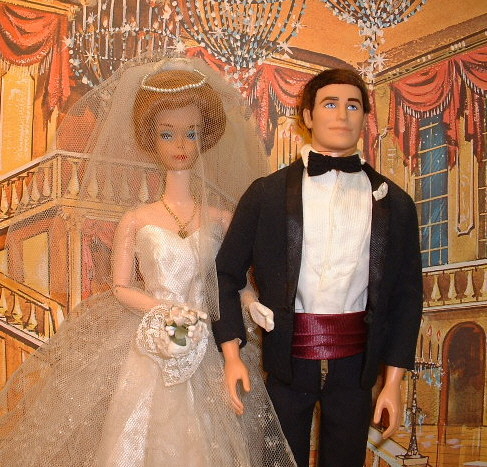 After a wonderful romantic honeymoon in Hawaii, 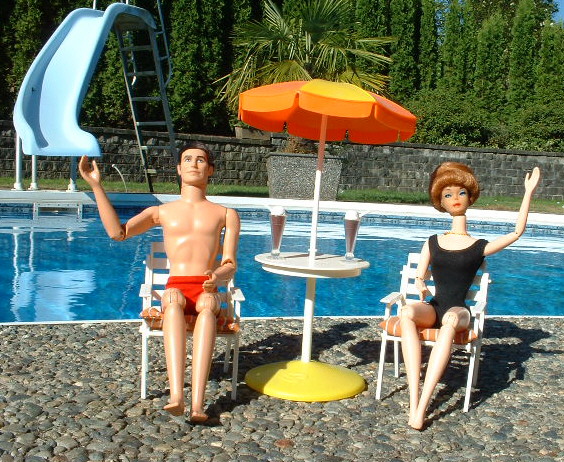 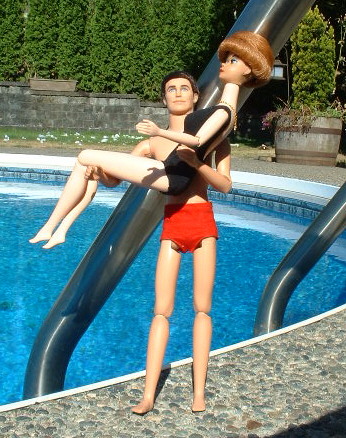 the couple returned to Willows to settle into a cosy little rancher, which, incidently, was designed by George. 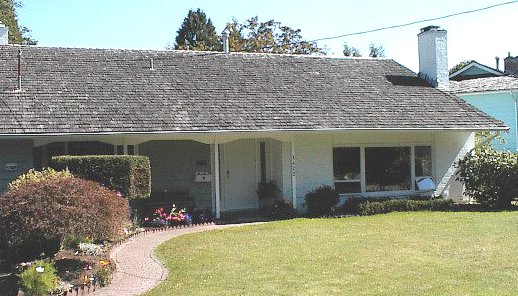