On December 24, 1955, four young girls stepped onto the stage of the Lawrence Welk Show and into the lives of millions of people who would adore them for the rest of their lives. The Lennon Sisters(Dianne, Janet, Peggy and Kathy)performed weekly from 1955 to 1967.

When my grandmother saw Janet Lennon, she was stunned........Janet and I looked as if we could have been twins! Well after that revelation, I was given everything that pertained to Janet including all of her and her sisters paperdolls. Well Janet and I don't look anything alike these days, but I wonder if she still has her paperdolls.

If you would like to read a wonderful biography of the Lennons Sisters(who are still performing) please go to: The Lennon Sisters 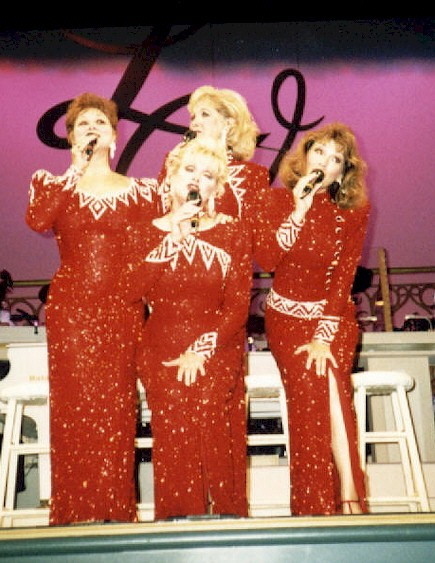 And now for the wonderful paperdolls of these great gals. First Janet by herself............ 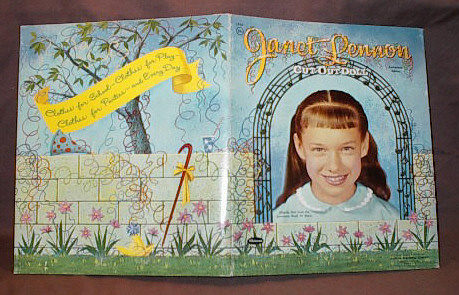 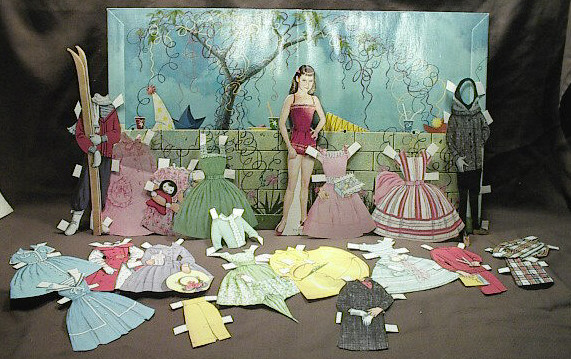 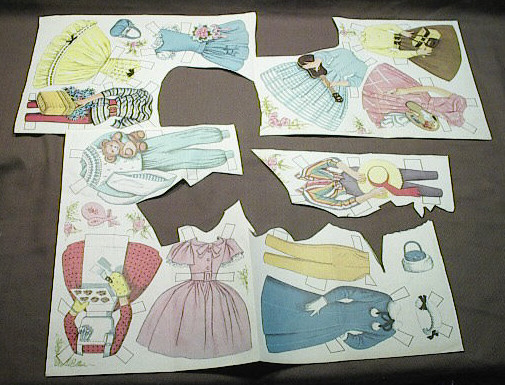 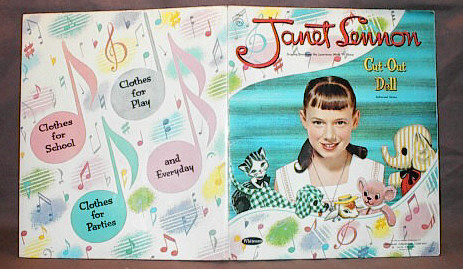 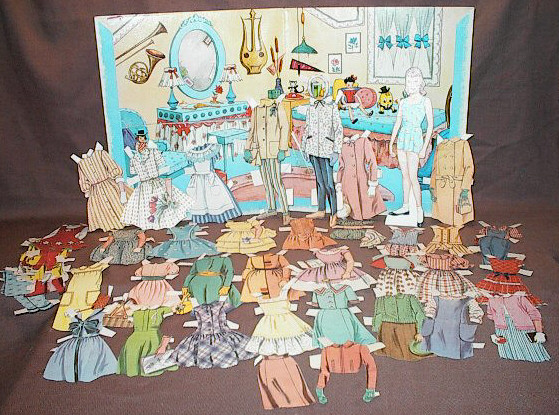 Now for the whole group: 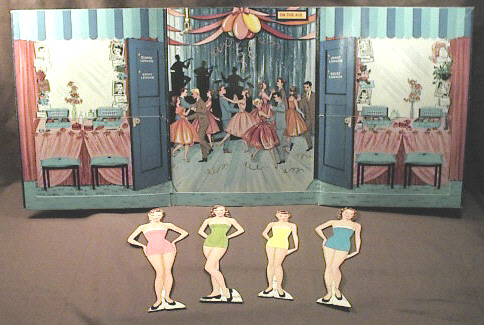 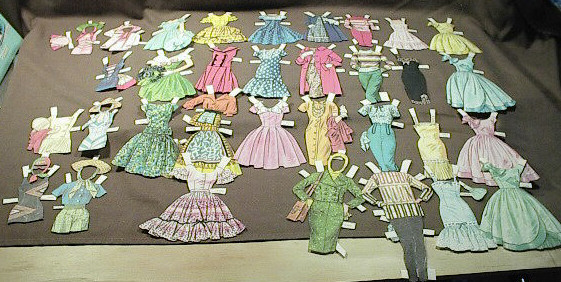 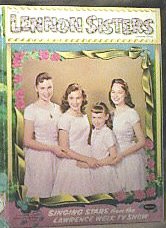 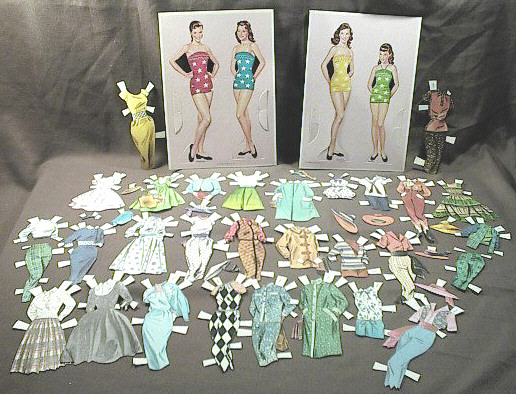 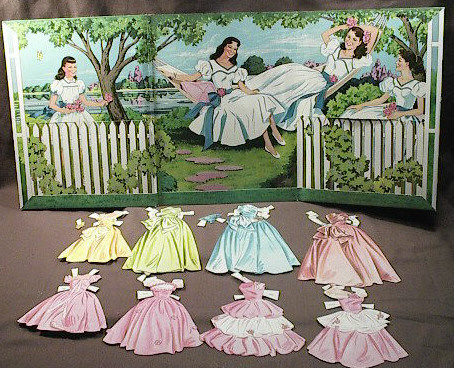 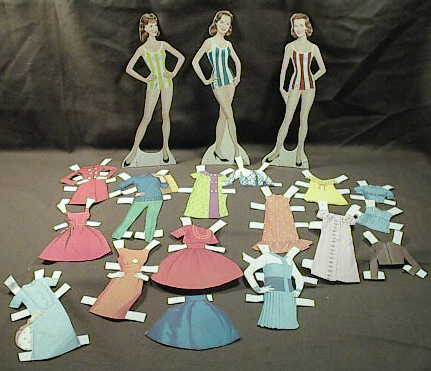 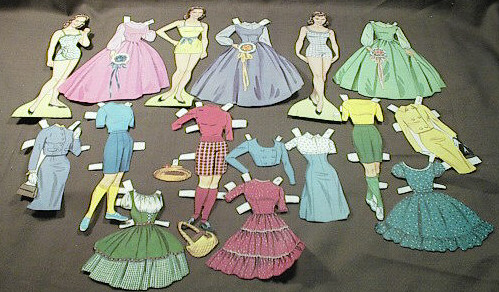 This set came with either a green or a pink cover. 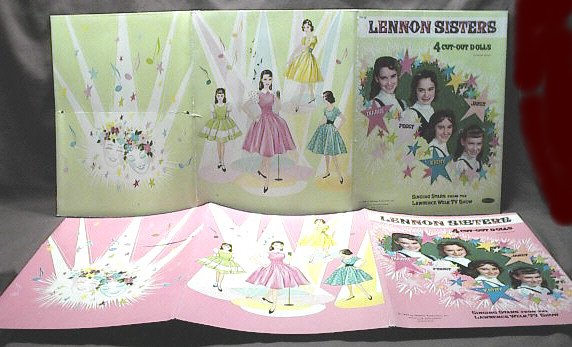 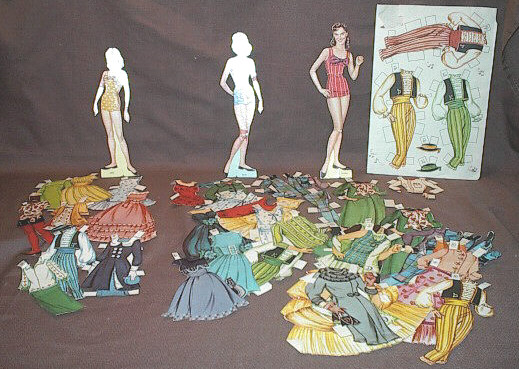