Once again in the Spring of 2006, Petworks decided to make a collaboration doll with Sekiguchi...same deal, Sekiguchi body and Petworks head. The result was Hazy Wind(2006SS). There were two dolls...Hazy Wind White and Hazy Wind Orange. 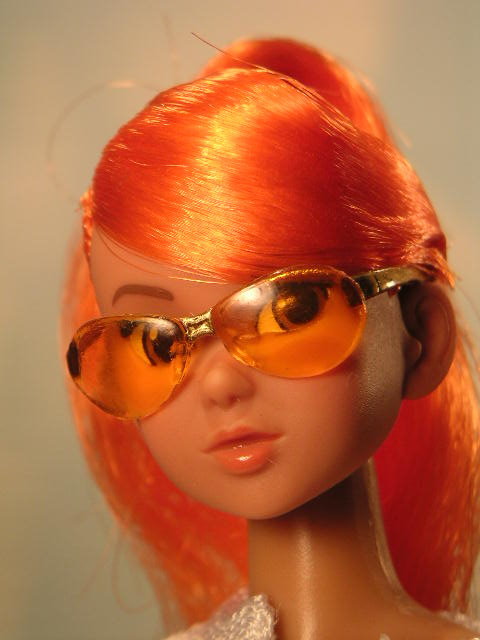 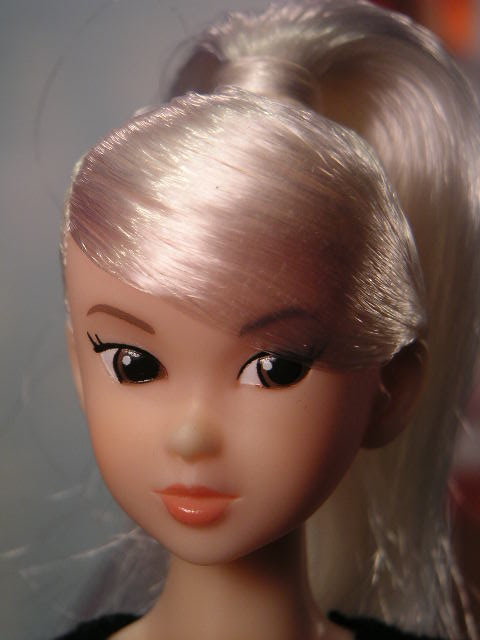 Autumn 2006, brought yet another collaboration. This time it was 2006AW Odd Girl Out in redhead or chocolate brown versions. 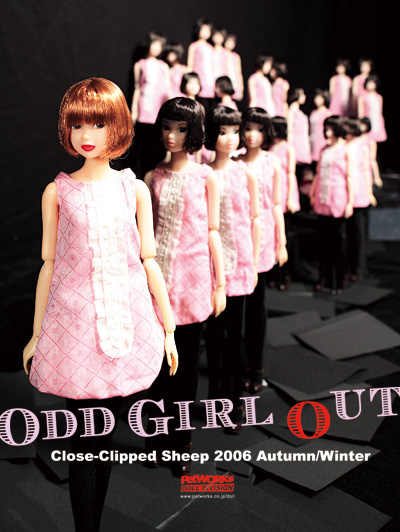 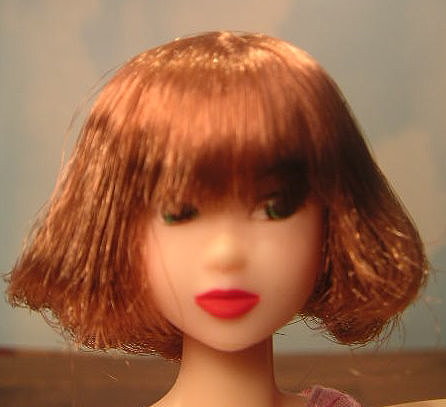 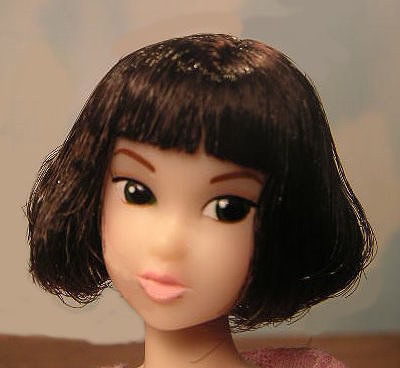 Next up in December, 2006, Petworks announced from CCSheep, a kimono Momoko. The kimonos were made of authentic materials, silk in particular. The material pattern was the exact size for Momoko. The dolls were produced in an extremely limited number. There were only 30 of each doll produced. 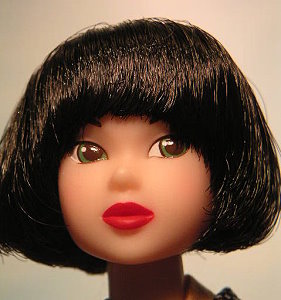 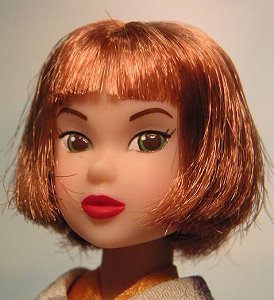 To round out the year, Petworks announced in December a Bonus Truck Box. The box was much like the Happy Box idea of August, 2004. Apparently it is common practice in Japan for shop owners to make up these type of boxes to celebrate the New Year, by getting rid of all their old merchandise. This is a practice I'm sure all Momoko fans enjoy immensely!!! Bonus Trucks came with sets of MameMomoko made to represent the DHEX dolls and the set of 01AT and SF22 look-alikes. There was also a random Mame and a random Sekiguchi Momoko along with a Petworks Momoko. Once again there were seven different dolls to find. However five of the seven were not new dolls. As you can see from the picture below, only the two dolls in the front were new Momokos. In the background from left to right are 03SSbl, 03AN, 03PSC3, 04NY, and 02HM. Surprisingly 03PSC3 and 02HM were included in the boxes. Both these dolls are said to be extremely rare with 03PSC3 being a give away doll of 10 and then 20 being raffled(so 30 dolls in all) and 02HM being a gift to retailers of Momoko at Christmas 2002(no known number for this doll). 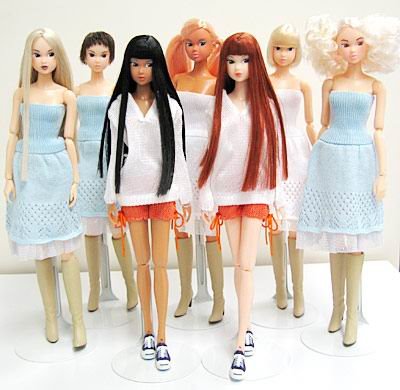 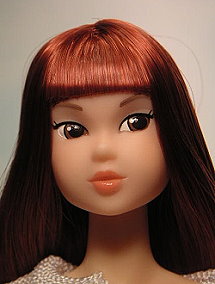 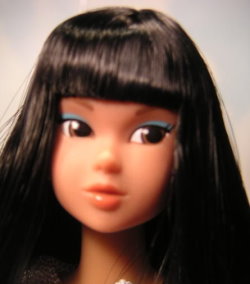